You are at Home Four is our best age 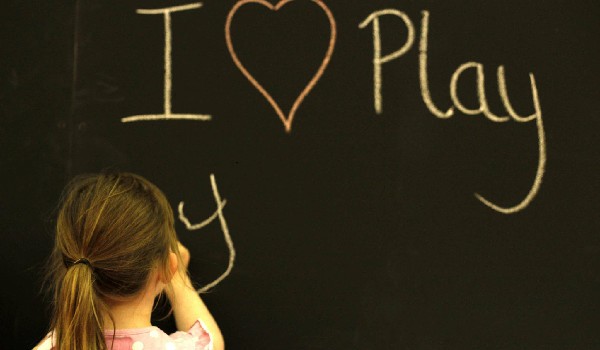 Four is our best age 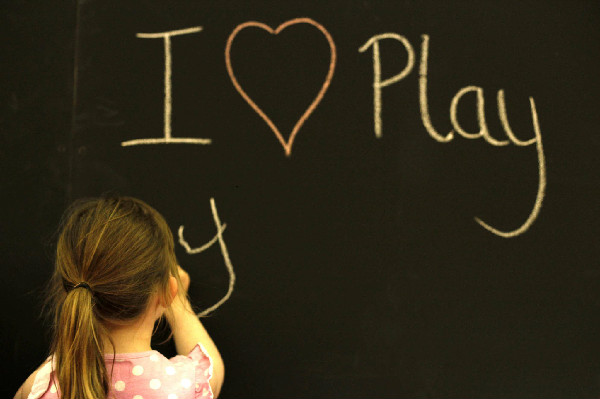 The amount of time that children are engaged in active play also changes over the years, with a four year old spending on average 176 minutes per day playing; thirty minutes more than any other age group, and 64 minutes – or over an hour – more than the average 12 year old.

Most active ages throughout childhood:

The makers of No Added Sugar Ribena Plus – the juice drink with added health benefits* – studied over 1,500 families** across the UK, monitoring activity across age groups and revealing that a four year old spends over seven hours more playing each week than the average twelve year old. Over a third of parents of four year olds describe them as ‘very active’ and one in five admit (17 per cent) they are hard to keep up with – possibly because almost half (47 per cent) would never walk if they could run.

Step by Step: Adults vs. Kids

An additional snapshot study, by No Added Sugar Ribena Plus, to support active families and highlight the importance of play in a child’s day, showed that a seven year old can even take up to 50,876 steps in one day, five times the recommended daily amount of 10,000 as shown in previous research.

In contrast, the study revealed that parents could take as little as 2,000 – a fifth of the number we should be taking, and a sign of a sedentary lifestyle.

Adults in the snapshot study managed on average just 12,074 steps per day – a number considered ‘active’, but still less than the children, who on average took almost twice as many steps as their parents a day; an energetic 23,835.

In fact over half (57 per cent) of parents feel that their child is happiest when active – and one in six (15 per cent) even wish their child could have more time dedicated to playing – and being a child.

One in five parents (21 per cent) even praised interactive gaming technology – often vilified as a ‘sedentary’ pastime – for helping kids stay active when indoors, for example during periods of bad weather.

Over a quarter of parents (26 per cent) feel that increasing academic and peer pressures, such as the ‘need to look cool’ as they get older – even at such a young age – are the main reasons that children become less active.

The report revealed that the average child does the following each week:

· Jumps or runs down the stairs four times

Nutritionist Angela Dowden, working with the makers of Ribena Plus on this research, said: “These results outline how important being active is to both children’s physical and mental health – it’s vital kids don’t lose this as they get older. Parents know that active kids are happy kids – and that it’s important to ensure they are getting the right nutrition to help them develop through active play, for example products which offer added vitamins and minerals and alternatives to full sugar, as part of a balanced diet.”