You are at Home Are Moisturisers Drying Out Our Skins? 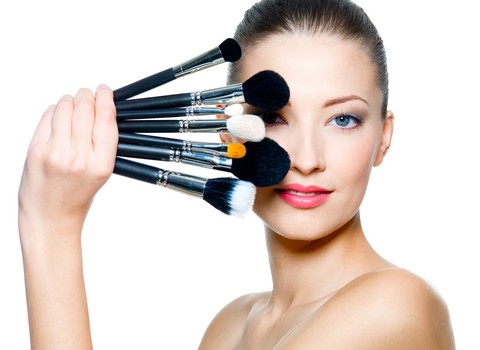 Are Moisturisers Drying Out Our Skins?

This is NOT what the beauty companies want to hear – that moisturisers maybe making our skins less supple? Really? Surely not? 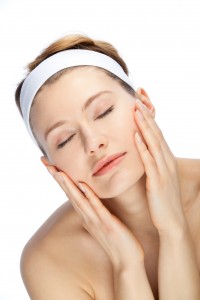 women in the UK spend a whopping £549million on moisturisers every year – yes we do. Ridiculous, isn’t it?

And according to some skin doctors, we are not allowing our skins to function properly as we are making our skins lazy by applying all these treatments.

Some dermatologists say this is not a coincidence.

‘Moisturisers are a widespread and silent traitor and an important contributor to skin disease,’ says cosmetic dermatologist Dr Rachael Eckel.

She claims moisturisers lead to ‘the accumulation of dead surface skin cells, dryness, large pores, acne and sensitivity’ and that only 15 per cent of us actually need a moisturiser.

‘These are people who have genetically dry skin,’ she says. ‘They tend to not to have visible pores and have dry body skin, with conditions like eczema. The rest of us have normal skin, which doesn’t need a moisturiser.’

Dr Eckel says the idea that moisturisers are anti-ageing is ‘flagrant mis-marketing’ and that ‘up to 85 per cent of moisturisers have zero evidence for their claims’.

Eckel puts patients on a skincare regime including exfoliants and oil-free serums with vitamins, such as the ‘superhero anti-ager’ retinol.

She says retinol, a form of vitamin A, speeds up skin regeneration and triggers natural hydration.

Dr Tonks advised a prescription vitamin A product plus another to reduce pigment.