You are at Home Couples Are Not Going To Bed Together

Couples Are Not Going To Bed Together 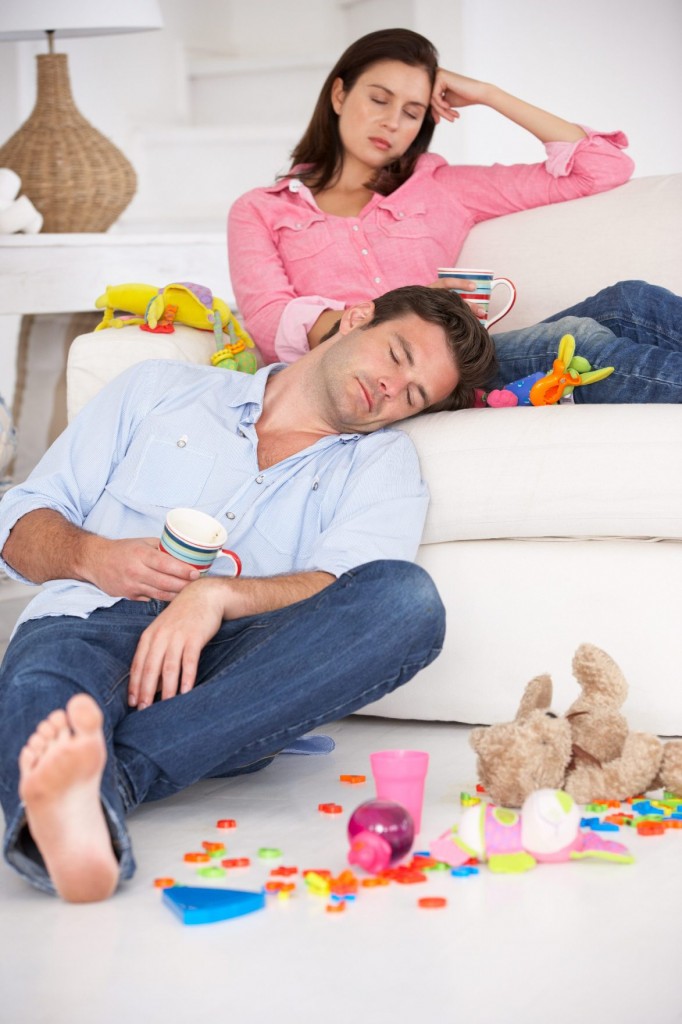 Around three quarters of British couples consistently go to bed at different times to their other half, research revealed yesterday.

A detailed study found heavy workloads, differing office hours and hectic social lives is killing off the traditional image of couples getting ready for bed at the same time and clambering into bed in unison.

The study found many couples go to bed alone on up to four nights a week because their husband, wife or partner is either out, at work, dealing with work issues via email or surfing the web downstairs.

Others end up crawling into an empty bed because their other half is staying up to watch their favourite television show or sporting event, often recorded earlier.

And once couples do get to bed they were found to frequently disturb each other – by moving around or pulling the covers away – with the likelihood of disturbed sleep decreasing, as bed size gets bigger.

The research, which was commissioned by bed maker Warren Evans, also found one in four couples nearly always go to bed at different times.

The biggest reason for separate sleep times is staying up to catch a TV show, while being shattered from work, wanting to shop online or play videogames and taking turns to tend to the kids also keeps partners distant at bedtime.

Results showed varying sleeping habits impacts relationships with over a third experiencing arguments or short tempers as a result of being woken up or disturbed by a partner’s different sleeping pattern. 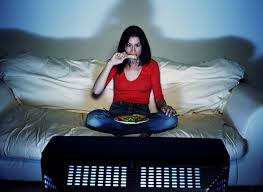 Dave Gibson, Sleep Advisor to Warren Evans, notes that “the evenings are often the only chance people get to relax and break from a hectic routine and so people want to make the most of it but this often leads to a later bedtime – meaning poorer sleep quantity and the problem of waking a partner who has already gone to bed.”

The study also found 53 per cent of the relationships studied had saw partners who were on different work schedules / working hours which impacted their evening routines.

Sometimes the gap between bedtimes is so large that three in ten of those studied will often stay in another room in the house so as not to wake their other half.

And those who had experienced problems in their relationships because of varied sleeping habits or different bed times said they missed the closeness of going to sleep together as the biggest issue.

The study showed that over a third are getting under 6 hours sleep per night, under the recommended 7-9 hours, and the same amount are being woken by their partner 3 nights a week or more. All this adds up to a lack of good quality sleep on an ongoing basis, which can have serious health ramifications.

The study also found that bed size plays a key role in the quantity and quality of sleep we get – those sleeping in smaller beds are 49% more likely to be woken by their partner 4 nights a week or more than those in king-size beds or larger.

In fact, 66 per cent cited their partner as the main cause of their disrupted sleep, results showed.

“It’s really important that couples have enough room to move comfortably in bed, says Dave Gibson. A simple test is that a person should both be able to put their arms behind their head without elbows touching.

“If your bed is too small you will be likely to experience disturbed sleep and this can be as detrimental as very little sleep or no sleep. The quality of the mattress also plays a huge role – if your partner tends to wake you due to movement then choose a mattress designed to specifically to minimise roll.”

When bed size isn’t the cause of a broken night, the disturbances are clear – 55 percent said being kept up by a partner using a tablet, phone or gadget while in bed was common. 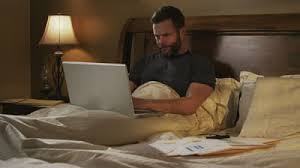 Dave Gibson added: “Our modern lifestyle with longer work hours and our use of technology right up to bedtime means that many adults find it hard to switch off when getting into bed. What’s more is that not only are we getting less than the recommended safe hours of sleep, but once asleep couples are often woken by their partners. This means that they are even less likely to get their required deeper REM sleep.

“What we do in the day impacts how well we will sleep at night. Our bodies need to wind down for sleep and this means reducing the caffeine, limiting its consumption to before lunchtime, and switching off the TV, laptop and mobile phones at least an hour before bed.

“Taking regular breaks in work is also important. Small changes to our lifestyle and daily routine can make a huge difference, a short meditation before bed every night can really help your body prepare for sleep so you drift off easier.”