You are at Home Labour News 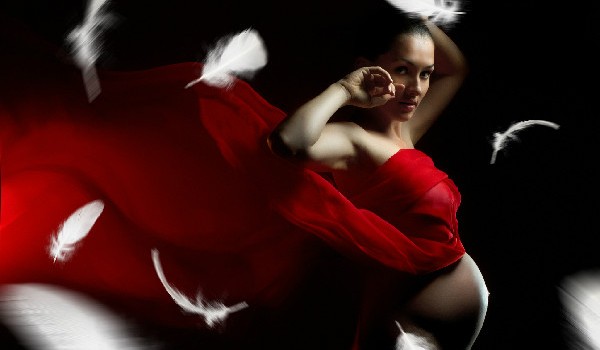 We have all seen the footage of Robbie Williams trying to help his wife during labour – but do you think partners help or hinder during childbirth? Would you rather just be on your own?

have had four children and to be honest would rather have been on my own. I didn’t want to take anything away from the joy of being at the birth from the children’s father, so I was happy for him to be there. But it wasn’t essential for me.

But I know lots of women who felt their partner had to be there. I just didn’t feel this way. It’s not that I wanted my mum or my friend to be there – I just knew I had a job to do and I just wanted to get on with it. Sort of like when you are unwell, you just want left alone till you feel better.

Plus it must also must be hard to see someone in pain and not be able to help and also sometimes women just don’t need the distraction of their partner. I also had very speedy deliveries – 12 hours in total for four children. My daughter was just 40 minutes from beginning to end. We just made the hospital as I truly thought i was going to give birth in the car…

So here’s what the survey found…

Nelsons arnicare conducted a survey and found that 5% of dads faint during child-birth!

Luckily, Nelsons Arnicare range can help mums and dads in the labour room: