You are at Home MAC and Monroe 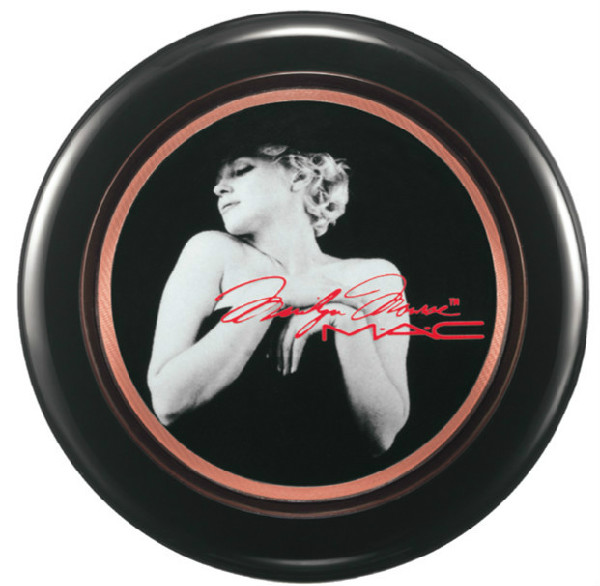 M·A·C Marilyn Monroe, is a colour collection that channels the legend’s sex appeal in shades and formulas that sum up the icon. Lipsticks in rapturous reds, gleaming Dazzleglass, a dramatic 35 Lash, False Lashes Extreme Black and Eye Shadows in shimmering metallic and diamond tones provide silver-screen allure. The finishing touch: Nail Lacquers destined to be a girl’s best friend and Beauty Powder to evoke that flawless Forever Marilyn. We love this… (But you’ll have to be quick. We hear from MAC that this limited edition is flying off the cyber shelves – order on-line while you still can!) 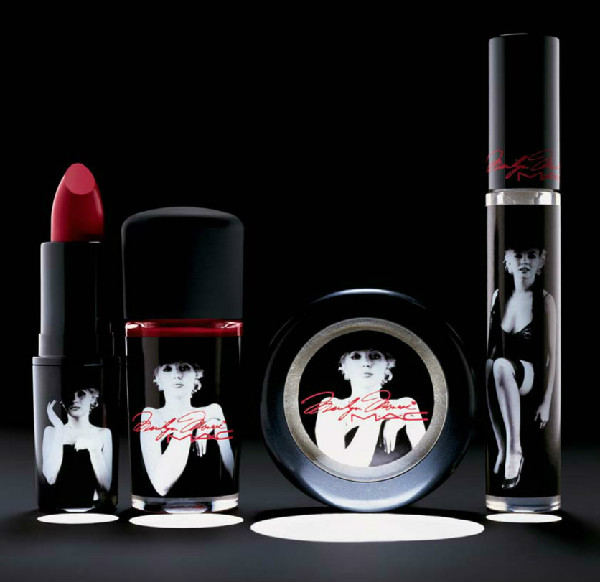 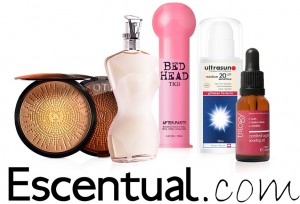 Nearly two-thirds of British women believe their career prospects are seriously reduced if they don’t look youthful, and over a third think they won’t get promoted once they hit 40, according to a new survey.

The survey commissioned by escentual.com found that women state that their career prospects are severely curtailed if they don’t look youthful.

It’s a different story for men. A staggering 82% of women believe that men of the same age do not feel the same pressures to stay looking young. If anything, unlike women, men gain authority with age.

A spokesperson for escentual.com, Emma Leslie said: “Clearly there is a great feeling that ageism is a serious problem for women in the work-place.  It’s a terrible situation that most women feel that they are unlikely to move forward with their career if they look older than 40.”

The escentual.com survey also found that 73% of women are spending over £60 a month on age-defying products such as anti-wrinkle creams, hair treatments and body oils, in their quest to retain their youthful looks. Almost half of women (47%) would spend more if they could afford to.