You are at Home One Third Of Parents Work On Holiday. Do You? 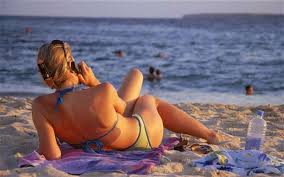 One Third Of Parents Work On Holiday. Do You?

A survey of 1,000 UK families by leading call answering service alldayPA, reveals that 12% of working parents expect to carry out at least 4 hours of unpaid work, when away on holiday with their families.

1. 32% admitted that they would take work calls while on holiday, while 36% planned to check and respond to emails.

2. Just under a quarter, 23%, said that their children and/or partner regularly complained about them carrying out work while they are supposed to be ‘off-duty’.

Smartphones seem to be one of the major cause of disruption, with the vast majority (86%) of holiday working being carried out in the devices.

Sue Ratcliffe, spokesperson for alldayPA, said: “Smart phones are an incredibly useful tool, but they blur the boundaries of work and home.  Recent studies indicate that as a nation we’re becoming more and more addicted to our smartphones and perhaps need to make a conscious effort to put them to one side, especially during holidays with our families.” 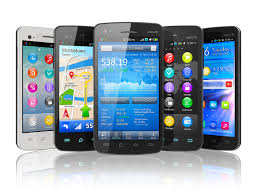 Recent research by the University of Derby found that smartphones were psychologically addictive, with the average smartphone user spending 3.6 hours per day on their device. Participants admitted the excessive use of mobile devices caused distraction from their jobs and hobbies, with 35% of those surveyed admitting to using their devices in situations where they were banned.

Smartphone addicts are actively looking at ways to reduce their ‘habit’, by spending time away from their phone or by seeking professional help from services such as Digital Detox.

Sue Ratcliffe says that alldayPA is seeing increasing enquiries about the service, which help smartphone users take a Digital Detox.

“A Digital Detox does exactly what the name implies,” says Ratcliffe. “It will break the cycle of dependency, allowing even the busiest person to leave the mobile behind and focus on their holiday enjoying a restful, communication-free break without worrying about missing calls or messages.”