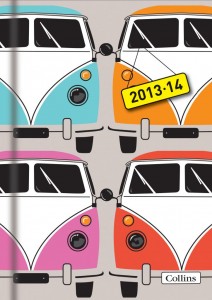 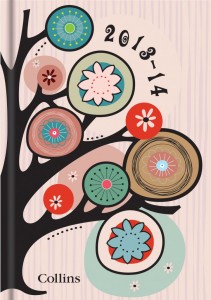 The competition will run for seven days and will be announced here and on Facebook. Email us with the right answer to info@yummymummybeauty.com The Editor’s decision is final. 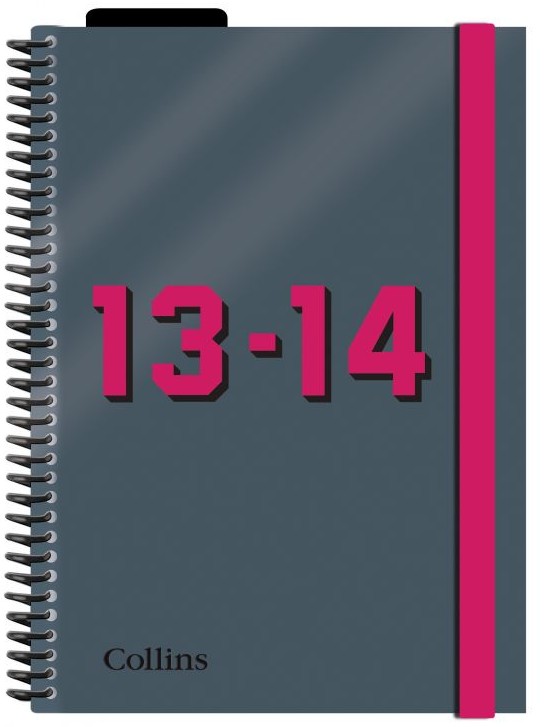