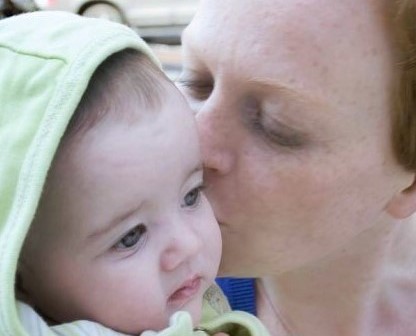 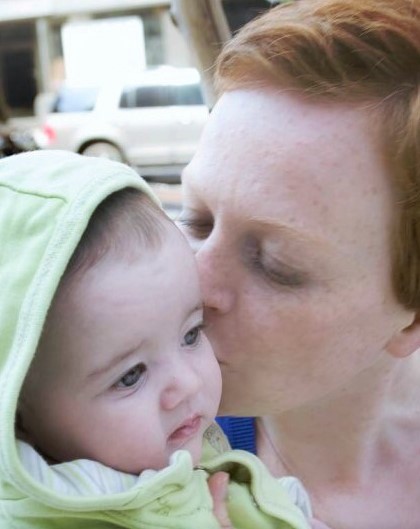 New YummyMummyBeauty columnist Louise – who runs her own blog – www.mama is a tiger.co.uk – takes us through the highs and lows of being a mum.

She has two kids and a wicked sense of humour and an ability to make us laugh no matter what she is talking about.

.Where are you from? No, really, where? I mean originally.

No, folks, it’s not from an episode of Mind Your Language circa 1978. It’s apparently now going to be official British Tory government policy regarding employment and hiring in the desolate, ugly wastelands of the Brexit vote.

As you may be able to gather, I’m not a fan, of either Tories or Brexit. I voted to remain in Europe for reasons too numerous to list here but at the heart of it because I feel European.

And because I have an abhorrence of racism, bigotry and petty nationalism, all of which were apparent at the heart of the Leave campaign.

But, I hear you cry, not everyone who voted to Leave is a racist! Okay. So are they just thick then?

As members of the European Union, we are part of a massive trading bloc, have free movement of goods and people, have been at peace in my lifetime and most probably yours, and we are better off financially because of it.

Yes, there are rules and regulations involved in a 28-country cooperative, some of which may seem bizarre or laughable to some, but most exist to protect the consumer, i.e. you.

Your holidays are a breeze to plan, no visas to apply for. If you wish to retire or buy a property anywhere within the bloc, you are welcome to. You can have your British pension paid into your overseas bank account. Your consumer rights are protected for anything you may choose to purchase in whichever country you are in.

Successive UK governments did all that and not just Tory ones. Get your country back? Where did it ever go?

As for more personal reasons, mine are again, numerous. I’m Scottish, I have one cub who was born in New York, one in Watford. Their father is Portuguese/American and I qualify for an Irish passport (grandfather) should I wish. I’m raising the girls in Scotland, educating them here but with the fervent wish that should they so desire, the world is their oyster.

My dream to buy a house in Perpignan, France, is alive and well in my big old “List of things to strive for” book. We are a mixed-up family of nations and I wouldn’t have it any other way.

The cubs are aware of where they come from and where they are but know that neither of those facts defines them.

I choose not to impose limitations on my children, why would I?

So now, allow me to slip on my veil and peer into my crystal ball, why don’t you? If Brexit goes ahead, the United Kingdom will break up. It’s astonishing to think that in my lifetime the UK could be no more but we could have a united Ireland.

The negotiations with the 27-member bloc will be brutal and will leave the UK in turmoil for at least a decade after negotiations are complete. Actually, make that 15-20 years.

And the people who voted for the big old lie that Leave peddled about investing in the NHS and getting your country back will be left after the whole shit storm in exactly the same place they are now. The bankers, the politicians and their mates will clean up and make money from the chaos and the Leavers will still have their caps in hand, begging for a share.

With no NHS or such a bare service that it hardly qualifies anymore. And no workers rights. And no unions. And privatised everything.

I don’t type any of this with glee or in “I told you so” hubris. It’s a shite state of affairs and that is something I think we can all agree on.

I hope to God I’m wrong.