You are at Home Technology ticking time bomb for our kids? 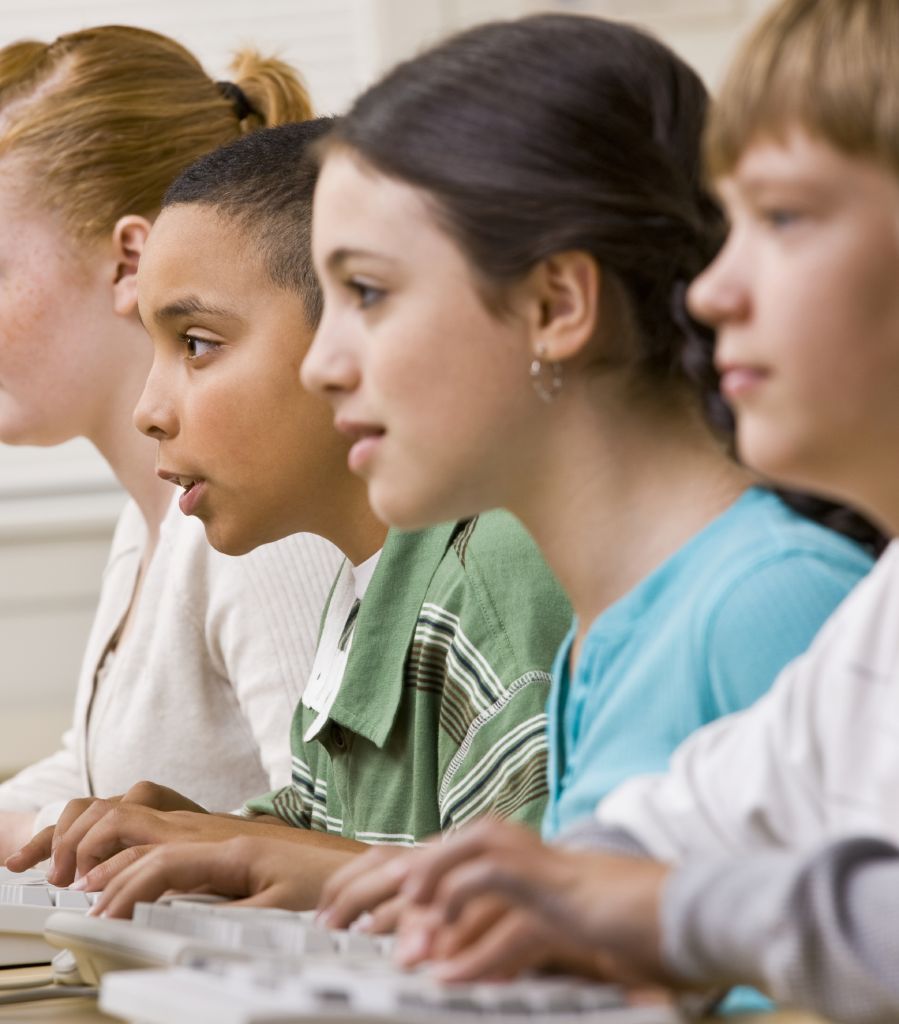 The results appear in a questionnaire-based study drawn from interviews with primary and secondary school children, conducted with full parental consent. The findings underline a growing concern among the medical community about the effects of computers, games consoles, smart-phones and iPad-style tablets on young people’s developing bodies. The children’s activities could lead to debilitating health problems that have been described by one expert as a “healthcare time bomb”.

The research was commissioned by Abertawe [Swansea] Bro Morgannwg University (ABMU) Health board and was conducted by Helena Webb, a leading paediatric physiotherapist. In the study 204 children from the ages of 7-18 were questioned in an in-depth survey about their back care. The research was carried out after the ABMU reported that the number of children receiving treatment for back and neck pain had doubled over six months. The percentage of paediatric referrals to physiotherapy for back/neck pain increased from 2.1 per cent in September 2011 to 4.5 per cent in March 2012.

Lorna Taylor BSc (Hons) Physiotherapy, MCSP, HPCP said: “Modern lifestyles and the increase in technology are having detrimental effects on our children’s musculoskeletal health and if not addressed in school and at home now, will have far reaching effects for our children, the future working generation and society. This is a healthcare time bomb.

“It’s vital we instill good habits and provide resources so children can be comfortable, be able to concentrate, reach their full potential and work and play sport as they decide, and not be limited by preventable disability and a life in pain.

“Healthy Working is a really comprehensive tool. It contains everything that I have ever wanted to tell a parent, child or teacher.”