You are at Home Breast Feeding For TV 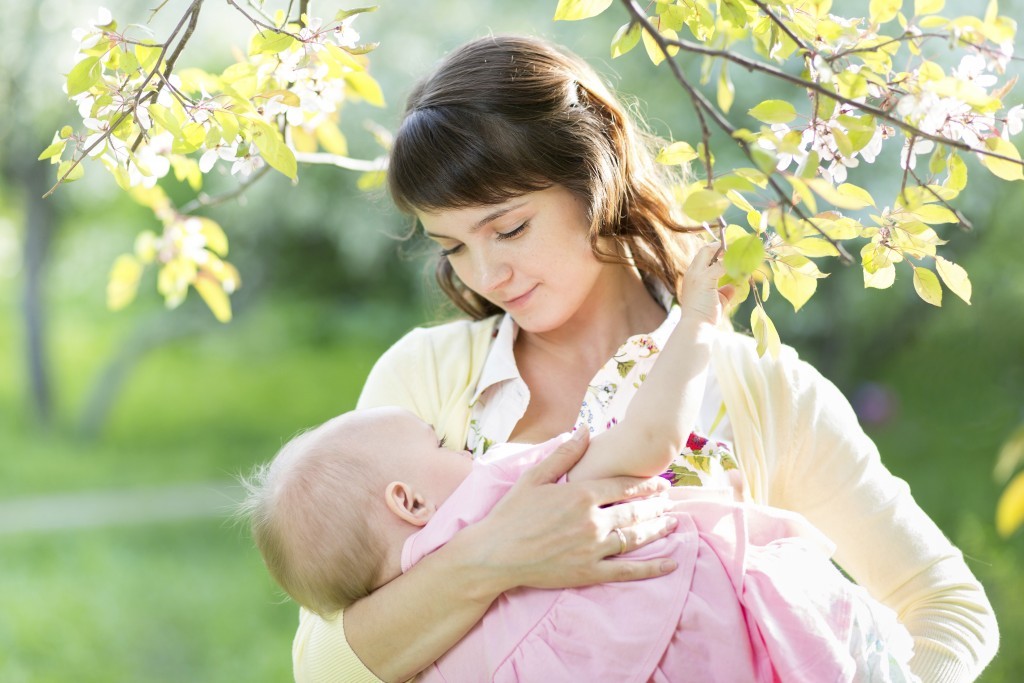 TV programmes need to depict more women breastfeeding to break the taboo that still surrounds the issue and encourage more mothers to continue until their babies are six months old, according to a Birmingham City University expert.

“Society really needs to change its view and the media can play a crucial role here to stop breastfeeding being regarded so negatively,” said Alison Edwards, senior lecturer in Midwifery at Birmingham City University.

Speaking in the wake of criticism of Australian supermodel Nicole Trufio who hit the headlines last week after posing on the cover of Elle magazine breastfeeding her baby son, Ms Edwards added.

“Just think of all the TV programmes we see that feature babies and how hardly any of these shows portray breastfeeding. If breastfeeding was depicted on TV more, then we wouldn’t see women being confined to smelly public toilets and tiny changing rooms to feed their children. The increased anxiety that women can experience from this can have a negative impact on their flow of milk production.

“What formula feeding doesn’t do is provide the ample benefits and optimal nutrients that breastmilk does, including immunity for development and the prevention of cancers and infections”, added Ms Edwards.

“There’s no set time when a woman should stop breastfeeding and some women continue to feed for several years. We encourage women to aim to start feeding within an hour of giving birth and to continue breastfeeding for up to about six months, as recommended by the World Health Organisation.”

According to NHS figures, 82 per cent of new mothers in Britain start breastfeeding when their babies are born but the numbers drop to 55 per cent after six weeks. Just one mother in 100 continues for the suggested six months period.