You are at Home What Are PCOs? 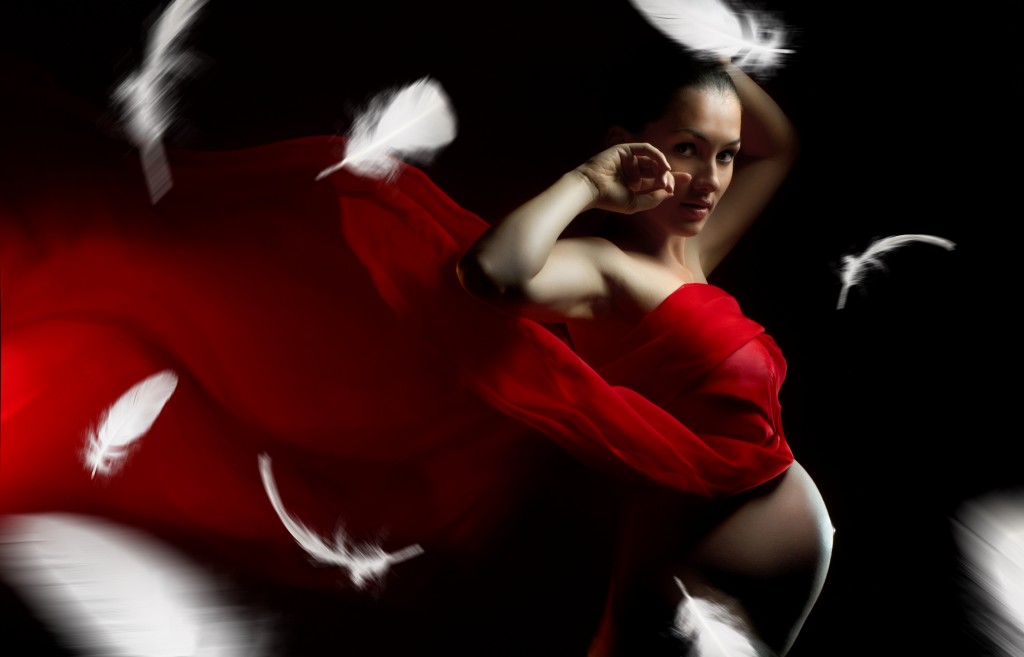 Polycystic Ovary Syndrome (PCOS) is a common condition which affects millions of women across the UK. It is known to be hereditary, and is one of the biggest causes of infertility in UK women.

Despite the fact that it is such a common concern, there is often much confusion over what the condition actually is, the warning signs you should look out for, and if/how the condition can be treated.

Here, to provide some clarity on the topic is fertility and PCOS specialist Dr Israel Ortega from world leading clinic IVI Fertility:

“PCOS is a hormone related problem caused by small cysts growing on a woman’s ovaries, which subsequently cause a hormone imbalance. This imbalance causes problems with the regularity of women’s periods, and can also cause problems for women when trying to get pregnant. If not treated effectively, PCOS can also open the door to some more serious health concerns such as Diabetes and Heart Disease.”

What Causes the Condition to Occur?

“Unfortunately, there is still some confusion throughout the medical world as to what causes PCOS. It is widely thought to have a genetic link however, this is yet to be scientifically proven.

We also know that many women suffering from PCOS are found to have a hormone imbalance which is likely to be a contributing factor. In particular, women with PCOS are known to have raised levels of testosterone, Prolactin and LH, and are often deficient in SHBG – which also increases the effect of testosterone.”

What are the main Symptoms of PCOS?

“The symptoms associated with PCOS will vary from woman to woman, and some people will also suffer more severe symptoms than others. Generally speaking though, the most common symptoms experienced by women suffering from PCOS include:

In addition to the most common symptoms listed above, women suffering from PCOS can also find themselves susceptible to some more serious health problems later in life such as type two diabetes, high cholesterol, heart disease, depression and sleep apnoea.”

What should you do if you think you may have PCOS?

“If you are suffering from any of the symptoms associated with PCOS then in the first instance it is advisable that you book in to see your GP who will be able to carry out the necessary checks and rule out any other conditions. In some cases, they might also carry out an ultrasound scan, and/or a blood test as part of the exploration process. Following a diagnosis you may be referred to a PCOS specialist who will be able to help advise you on the best way to manage the symptoms.”

How is PCOS Treated?

“Sadly, there is no cure for PCOS however, there are a number of ways in which patients can manage their symptoms effectively.

In some cases, a weight loss programme may be advised to help reduce the effect of PCOS. Studies have shown that in overweight women, a decrease of just 5% of their body mass can have a positive impact on PCOS.

For those suffering from missed or irregular periods it is often advisable to go on the contraceptive pill which can help to regulate a cycle.

If you are trying to get pregnant and suffer from PCOS then it is recommended that you visit a fertility specialist who will be able to check if there are any further problems, such as blocked fallopian tubes, before advising on the best cause of medication. Clomifene is often prescribed in the first instance and is used to encourage the regular release of an egg from the ovaries. If this medication is found to be unsuccessful, then there are a number of other options which can be considered.”