You are at Home A Balloon That Doesn’t Burst – Genius

A Balloon That Doesn’t Burst – Genius

So we were sent this to try it – and while my children are that bit older – all under 12 though – they loved it. It’s basically aimed at babies but this little gem is a must-have for any home with kids who like to play ball sports – mine are even playing football with it! The brain child of two mums – check this out and put it on your gift list. Elaine

Two mums are hoping to take the toy world by storm with their ‘new baby’ – the BUBABLOON® a multi-sensory fabric balloon cover that keeps the light, floaty, bouncy effect of a balloon but helps protect children from popping and the threat of choking.

Mumpreneurs Elena Torres and Lorna Edwards.brought BUBABLOON® bouncing and floating to life after Elena was inspired by a toy she had received as a gift for her daughter from a friend in Australia. Keen to give a similar gift to her new mummy friends, but failing to find anything of its quality in the UK, she set about developing the idea for the balloon cover, secured funding and support for the business and brought friend Lorna on board to help turn the concept into a reality.

Available in a host of  bright, bold and whimsical colours and designs, ranging from campervans to pirates and animals to inspirations from nature, the cover is ‘Made in Britain’ and is a non-tech toy that makes any standard 12 inch balloon play safe for babies, toddlers, big kids and grown-ups alike. 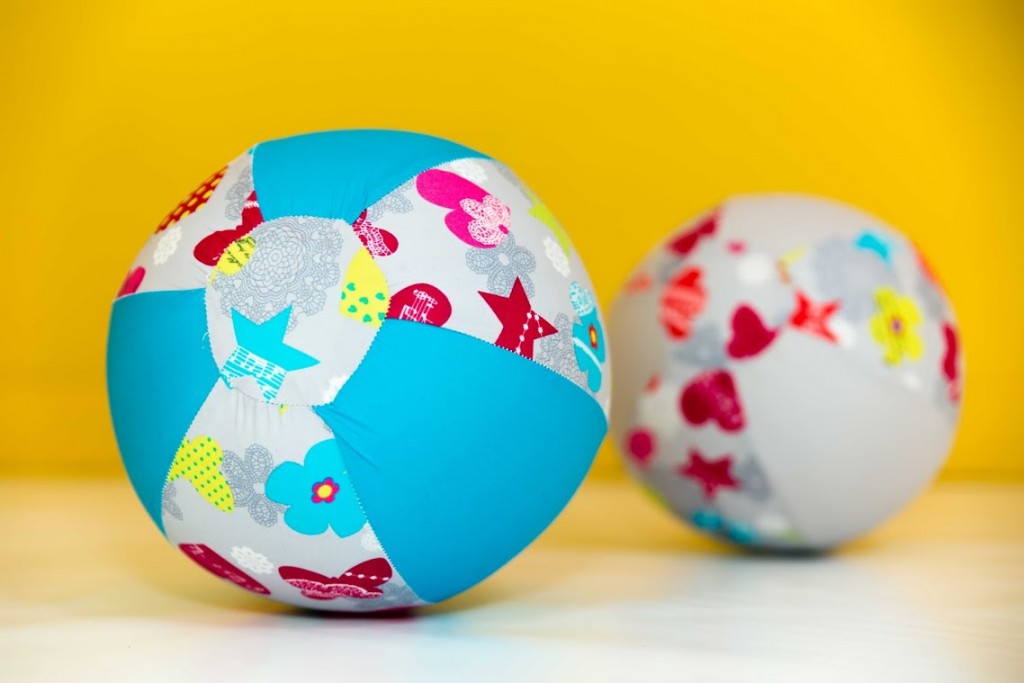 BUBABLOON® offers a sensory experience for little ones, no matter their age or ability, encouraging exploration, large-muscle movement and fine motor skills.

Made from 100 per cent poplin cotton, the machine-washable cover comes in a handy little pouch and can be used time and time again, making it perfect for indoor/outdoor play or as a light, space saving toy when travelling. 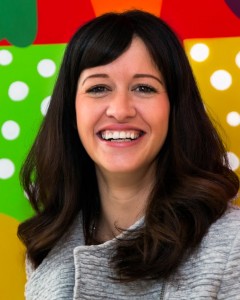 Director of BUBABLOON®, Elena Torres, pictured left, said: “The original balloon toy my daughter received as a gift was a real hit and put my mind at ease knowing it made balloons safer. She’s now almost two years old and still has hours of fun with the original and new versions of the toy.

“Following an extensive search, I just couldn’t find anything of the same quality commercially available here in Britain so I decided to launch my own design and range for manufacture in the UK.  We are delighted to have been awarded the ‘Made in Britain’ marque.

“Lorna and I both know how beneficial it is to have that ‘emergency toy’ to hand – something that’s simple, fun, washable and can be popped in a handbag, pocket or changing bag.  The emphasis was always to give parents peace of mind when their children were playing with balloons, and that’s exactly what we hope our product will do.” 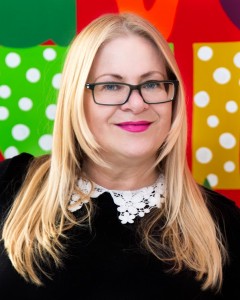 Lorna Edwards continues, “Balloons are such magnets for little ones, but the dangers are quite startling, so it was important for us to create a specially-designed cover that was not only fun but gives parents the confidence that the probability of kids choking, being startled by a balloon bursting or simply reacting to a latex allergy have been dramatically reduced.

“BUBABLOON® is such a simple design but is so effective, it doesn’t use gadgets or computers and encourages kids to use their imagination and build motor skills. It is something that we are incredibly proud of and look forward to sharing our new toy joy with the kids of Great Britain and beyond.”

BUBABLOON® has been tested and is certified as EN71 compliant, carrying the mark.

The cover is priced from £10.99 and is available exclusively via www.BUBABLOON.co.uk