You are at Home Some women feel more pain 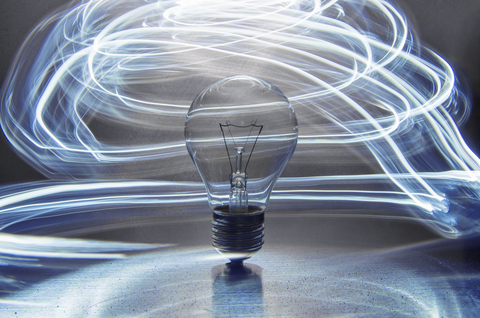 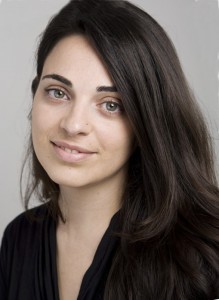 Women who have been abused and who experience strong mood changes in tandem with their menstrual cycle also feel pain more acutely than other women, according to new research. Dr Diana Fleischman, an evolutionary psychologist at the University of Portsmouth , and colleagues in the US , are the first to examine links between menstrually-related mood disorder and a history of physical or sexual abuse.

Menstrually-related mood disorder is characterised by emotional and physical symptoms that come and go depending on the time of the month and which affect about one in ten women. It is more severe than pre-menstrual tension which affects about one in three women. Clinically, symptoms of menstrually-related mood disorders are equivalent to major depression, post-traumatic stress disorder and panic disorder for the impact they can have on a woman’s quality of life.

The research is published in the journal Health Psychology. Dr Fleischman said: “It seems that a history of abuse and menstrually-related mood disorder both influence pain sensitivity, and that women who have both of these show the lowest pain thresholds. These findings may help explain why some women are more likely to suffer chronic pain or pain syndromes.” The authors ran a series of experiments on pain thresholds on 126 women divided into four groups: Those who had been abused and suffered menstrual-related mood disorder; those who had been abused but didn’t suffer mood swings; those who had never been abused and suffered mood swings; and 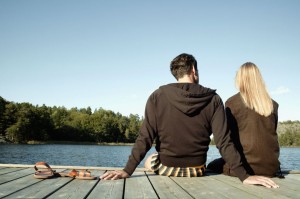 those who had never been abused and didn’t suffer from mood swings.

All of the women took part in two pain tests – holding their hand in an ice water bath and tightening a tourniquet on the upper arm – and they were asked to describe their pain on a scale of one to ten. The women also had their blood levels of stress-related norephinephrine and cortisol monitored throughout the tests. Women who experienced mood swings and had a history of abuse could cope with the pain for significantly less time than other women, described the pain as more intense and unpleasant, and had the lowest baseline levels of stress, indicating they felt the pain more acutely.