You are at Home Catalan Way 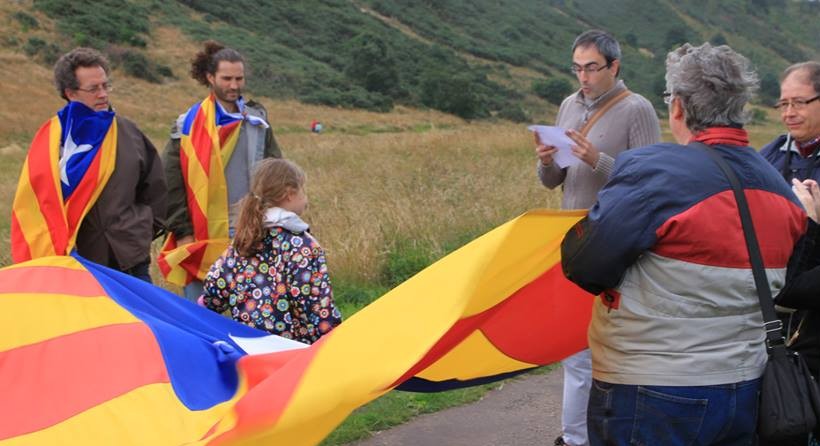 HUNDREDS of Scots and Catalans are expected to form a human chain on Carlton Hill in Edinburgh this Sunday – to protest Catalonia’s independence from Spain.

And before that supporters will head to the Scottish Parliament to raise awareness of The Catalan Way; Catalonia’s peaceful protest to become their own nation.

Last year over 1.5 million took to the streets of Barcelona on September 11 to celebrate Catalonia’s national day and to call for their independence. And thousands are expected at this year´s event.

But before that, Catalans who are living in other countries are planning their own events around the world. If you want to join the International Catalan Way in Edinburgh, head to the Scottish Government this Sunday at 5pm. You can sign up on the registration form online (http://catalanassembly.org/inscripcio-viainternacional). 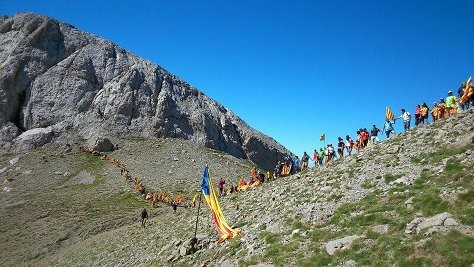