You are at Home Dads Battle With The Empty Nest 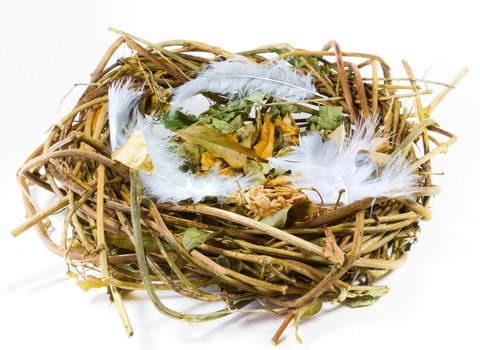 Dads Battle With The Empty Nest 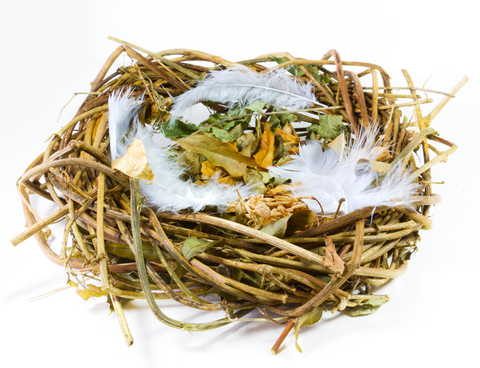 Over half of British dads long for more contact with their grown-up children, according to a new survey conducted by Panasonic ahead of Father’s Day.

Despite a common stereotype, 46 percent believe they miss their grown-up sons and daughters as much or more than their mother does, and 52 percent would like to hear from their kids more often.

The survey has also revealed that dads rate the home phone as the gadget providing the best quality of communication, with mobile phones and Skype video calling coming second and third respectively.

Reports of middle-aged parents suffering Crowded Nest Syndrome due to the return of Generation Boomerang may be premature, according to a new study published ahead of Father’s Day.

A survey of UK dads carried out by Panasonic reveals that 83 percent admit they miss having regular contact with grown-up sons and daughters who have left the family home.

A third of UK fathers see their adult offspring once a month or less, with five percent only seeing their children once a year at most. It seems dads can’t get enough family time, with 52 percent saying they would still like to hear from their kids more often.

Empty Nest Syndrome has historically been more commonly associated with mothers, but fathers who participated in the survey were keen to overturn the gender stereotype. Forty-six percent believe they miss their kids at least as much, if not more, than their mother does, and only one in three believes their mother misses them more than they do.

When it comes to keeping in touch, the home phone still reigns supreme; 68 percent of dads mainly use their landline to talk to their son or daughter. Of the many ways to stay in touch now available, dads agreed on which would appreciate receiving a new home phone as a gift. 42 percent rated the trusty home phone the best of the bunch, with 24 percent giving mobile phones their vote and Skype video calling trailing in third place with 10 percent.

The study shows that children are still turning to dad for advice, with petitions for help featuring in eight in ten of phone conversations. An enterprising 30 percent of children have taken the opportunity to ask for a loan during a catch-up, 33 percent have sought DIY guidance and 17 percent have asked for career advice. Oddly enough, they aren’t so forthcoming when it comes to their love lives, with just one in ten dads ever having been consulted by their children on affairs of the heart.

Whatever the subject of discussion, the overwhelming finding is that dads value a good chat with their children.

Go on give him a call…

If you are anything like me and have a daughter who hates getting her hair brushed, then you know what it’s like…

Running around the room with a brush trying to catch her on the way round the many circles she spins to avoid the brushing of the said tangled hair as she’s just out the bath. It’s just exhausting and so I end up giving in and giving up and my daughter is more wild, free and tausled than pampered princess.

But it’s rubbish as I would love to play with her hair – I have three boys who favour the short, back and sides Justin Bieber look – and it’s so not fair she won’t let me touch it. So I have been trying to find one that works an d maybe she will let me brush it at least.

It’s billed as the must-have rescue remedy for every parent battling for no-tears, no-fuss

and no pain. After experiencing the dreaded ‘brush time’ with his 12-year-old daughter, acclaimed stylist Michel Mercier set about creating a hair brush that would free his, and many other daughters around the world from a bundle of tears, tantrums and tangles…

And so, the Untangle Your Day Detangling Brush was born… With 428 bristles, positioned at 32 different heights and 16 different diameters, the unique geometric distribution of the bristles helps to disperse the pressure placed on hair during brushing. Of course, no one child is the same so

Michel Mercier has ensured that all little angels can benefit from this innovation by creating three colour coded models, each one designed to suit a different hair type: Fuchsia and purple for fine hair, baby pink for normal hair and purple and white for thick hair.

The Michel Mercier Detangling Brush is priced at £12.95 and is available from www.michelmercier.co.uk

So did it work? Well not for me or my lovely two-year-old brush dodging daughter. She wouldn’t tolerate it, which is not really a reflection on the brush or its magic properties, just that the hunt is still on to tame the wild locks that my daughter sports.