You are at Home Meet The Team 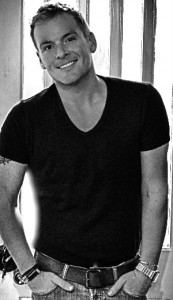