You are at Home Million Dollar Baby 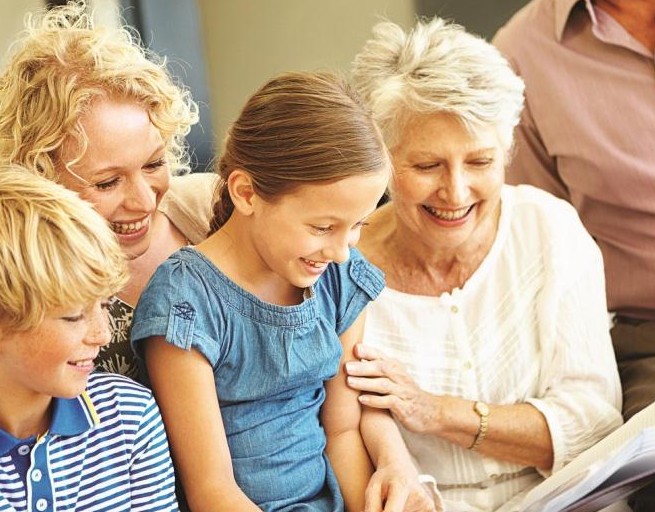 – Only 2% of Brits list attending a major event, such as the Olympics as their most treasured memory

– If their house was on fire, the majority of Brits (32%) would rush for the family photo album rather than their wallet (10%) 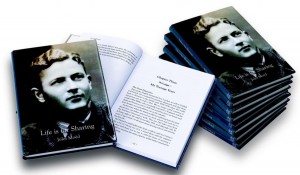 When it comes to the memory of holding our newborns for the first time – a report shows that we would pay half a million pounds for it.

You could be forgiven for thinking that in the age of materialism inexpensive, intimate moments hold little value for the modern Briton.

However, new research from bespoke autobiography service, LifeBook UK proves otherwise, with over a third of Brits (35%) placing holding their baby for the first time as their most treasured memory, putting a price tag of £485,512.12 on it.

LifeBook UK commissioned the ‘Value of a Memory’ research, surveying over 2,000 British men and women aged 18+ to find out which memories Brits hold at the highest value.

The results reveal that almost half of us (47%) price our most valued memory at more than £1 million and 75% say it’s the smaller, intimate moments (such as family birthdays) that mean the most.

Even memories of events like last summer’s Olympic Games pale in comparison to time spent with loved ones. Less than 1 in 12 (8%) rate major events like these among their most cherished memories and only 1% place the highest value on career milestones such as getting a big promotion, showing that money really doesn’t matter when it comes to what we truly value.

When quizzed about what item they would grab if their house was on fire, nearly a third of Brits (32%) would reach for a family photo album while only 1 in 10 (10%) would make a dash for their wallet, emphasising the value we place on our cherished memories over material possessions.

Preventing the loss of valuable life stories is of the utmost importance as once they are gone, unlike commodities, they can’t be replaced. In the same vein, sharing our most treasured memoirs with others preserves their legacy for generations to come. It is the life lessons, values and anecdotes that are discovered through spending time with family and friends that Brits want to remember for years to come. 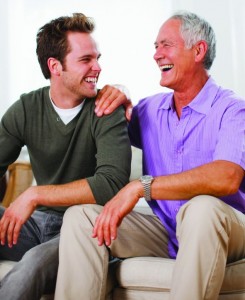 Interestingly, when it comes to gender differences, men put a lower monetary value on the same memories apart from their first kiss, which they price at £25,000 more than women!

Roy Moëd, founder of LifeBook UK said: “Although, we are living in an increasingly materialistic world, this research shows that our family memories trump the value of any material possession we own, with Brits pricing their most treasured memory at over £1 million. This proves that our memory bank holds far greater value than most of our piggy banks ever will!

“Preserving memories and reliving life stories is not only an enjoyable pastime but also carries with it the importance of creating a family legacy. In the same way that we have insurance on the possessions that cost the most, it is equally important that we recall and pass down the immaterial possessions we value the most, to make sure they’re preserved for generations to come.”

Dr Lynda Shaw, Director of Successful Ageing at LifeBook UK adds: “Our memories are extremely precious to us and recalling and sharing them with friends and loved ones not only allows us to enjoy them by reliving them but also keeps our mind active, something especially important as we get older in order to keep our brains healthy.

“When we share our personal stories we further remind ourselves of our achievements and successes that we may have not acknowledged for many years, enhancing our confidence and self-worth as well as reinforcing meaningful relationships all over again.”