You are at Home Help Toys 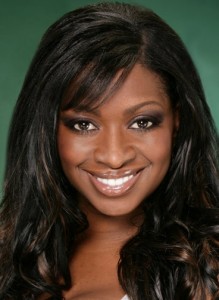 SINGLE mother to five children aged between 5 and 15, Erika Brodnock, knows what children like… and so she has come up with a brilliant idea for toys that is being heralded as  ‘the next big thing’.

Born in London , one of two children, Erika suffered with childhood anxiety and depression as early as aged four, carrying the illness through to adulthood and struggling with her existence on a daily basis.

At her lowest, Erika, 32, had split from her partner and taken on the daunting task of being a single mother. Shortly after this she was made redundant from work. While it felt as though her whole life had fallen apart; this became the turning point from which her recovery began; with the last 5 years being quite a journey.

Using a variety of techniques and tools including NLP to aid her own recovery, the very process of her learning became her business inspiration as she realised simple adaption of these techniques could be ground-breaking if used by the one  in four children that statistics say suffer from anxiety and depression while growing up.

Outstanding results coupled with the research from various sources including Dr Bruce Lipton, inspired the entrepreneur to create a vehicle that would enable children to increase positive 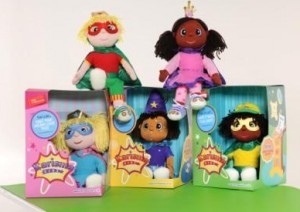 thoughts, beliefs and mindsets through play and storytelling.

“It’s my vision to see all children provided with the opportunity to grow into happy, confident and creative adults who are comfortable in their own skin and realise their extra-ordinary potential.” Erika Brodnock – the creator of Karisma Kidz, a set of learn-while-you-play toys which build essential emotional intelligence in children – has just secured seed investment 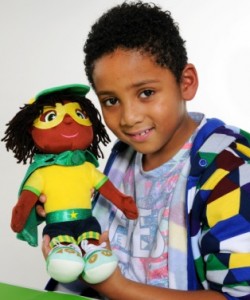 Tell us what you think of Erika’s toys?