You are at Home Pets Help Kids 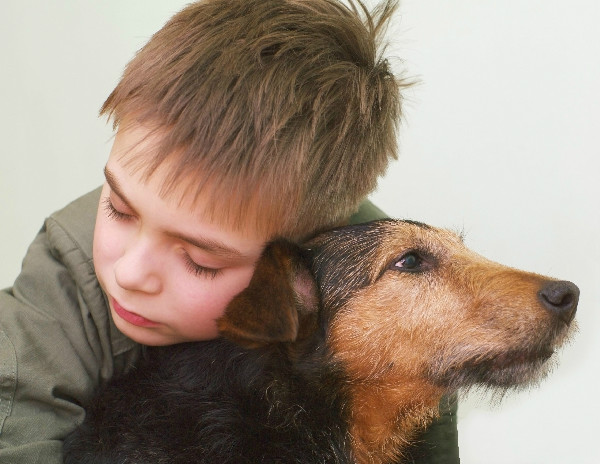 Dogs have notoriously been considered a man’s best friend, but a new study, released today, shows that the attachment between people and their pets begins at a much earlier age.

A new study released today of 1,000 children aged between nine and 10 years old, conducted by Mars Petcare in conjunction with the WALTHAM® Centre for Pet Nutrition and The University of Liverpool, with partners Liverpool John Moore’s University and Liverpool City Council, has revealed the significant levels of attachment.

Pets are much more than just furry friends – playing a significant role in socialising and developing children.

The research revealed that almost 50% of children talked to their pets as they would to their friends, while over one in three confided in their pets.

The study also revealed that more than a third of children believe their pets understand how they feel, demonstrating the pivotal role that animals play in the lives of young children. The research looked at the ownership of a range of pets – including dogs, cats, rabbits, rodents, horses and fish – with the findings revealing  that more than half of children considered their dog to be their “favourite” pet, followed by cats (15%). 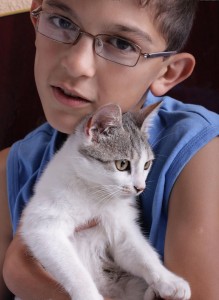 The research also looked at the impact that pets have on children who do not have siblings, showing a strong attachment between single children and their pets.

Lead researcher Dr Carri Westgarth from the University of Liverpool’s Institute of Infection and Global Health explained: ” In the absence of siblings, pets offer children the chance to care for and nurture others; a vital skill in a child’s learning and development.

“The youngest siblings in a family also had stronger attachment to their pets which can be attributed to a lack of younger, more dependable siblings to care for. “

Dr. Sandra McCune, Scientific Leader for Human – Animal Interaction at WALTHAM®, said: “Pets play a crucial role in the development of children; allowing them to socialise, care for and nurture others.

“This is particularly important for children who do not have siblings to learn from and play with, and for the youngest siblings in the family who do not have a younger, more dependable sibling to care for.

“Children often yearn to own a pet and the developmental impact that they have for kids is significant. Not only are they good in terms of exercise and responsibility, but also helping children understand relationships. Playing, taking care of and talking to animals can have a really positive impact on a child’s development.”

The study showed that children feel that their pets are key members of their family, and regardless of whether the child is a girl or a boy, the bond between child and pet is strong