You are at Home Red Brolly Inn – Review 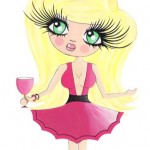 A family-friendly restaurant on the way north to the Highands – a great pitt-stop when you have hungry and tired kids on board – that’s The Red Brolly Inn.

The plates of food are huge – and the quality is good family fare at ‘not too expensive’ prices. The atmosphere is relaxed and the tables are tucked into little private booths. Perfect for families who all want to be together; and when you have little ones, you want them to be close to you. 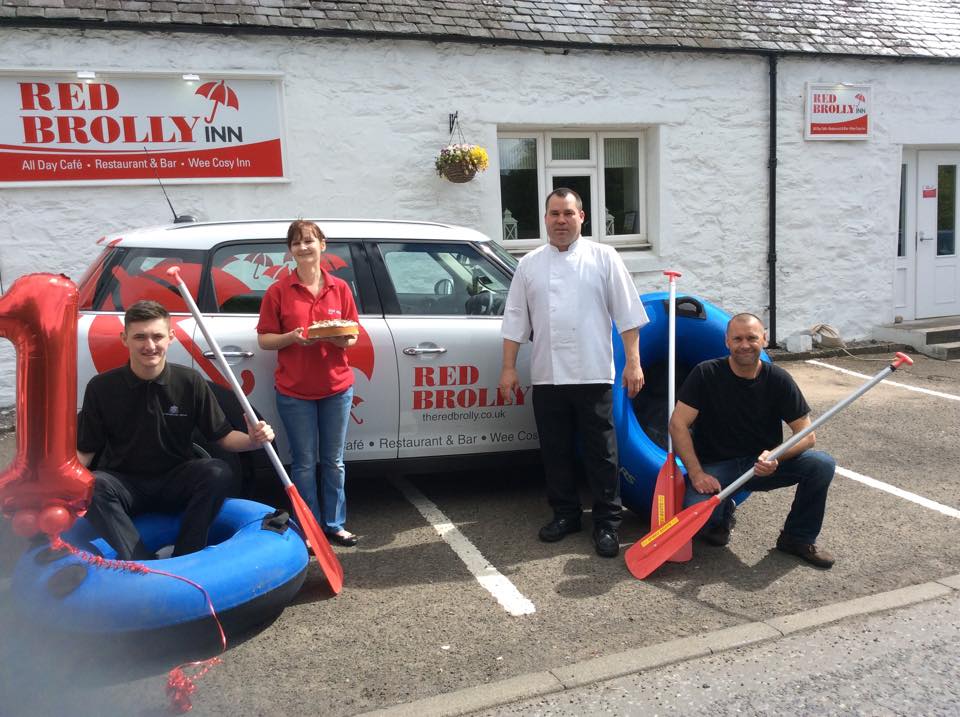 We are a family of six – so we needed two, but it was fine as the children spread out and we arrived just before it got busy, so no one seemed to mind. And it did fill up as couples, families and seniors started filtering through the door of the Ballinnuig restaurant in Perthshire.

The menu is Scottish fair mostly. My second son had chicken goujons – which he practically inhaled – and declared was the best chicken he had ever tried. The other two had pizza but my oldest – who has a gluten allergy – was struggling.

There wasn’t much on offer. He opted rather grumpily for a lovely chicken breast and potatoes but as an 11-year-old boy, he wanted more of a choice. And you can’t blame him. So I do think they have to look at this. Gluten free menus are springing up all over over the place – most restaurants are accommodating it. (We went camping in Blair Atholl recently and the chip shop owner made gluten free fish and chips!)

There is a TV on the wall; which I think if it’s gearing for families, should show kids’ TV or at least give an option of kids’ DVDs. This actually helps parents to get to enjoy their dinner as the children have something to watch. Trust me, I have four. It works. 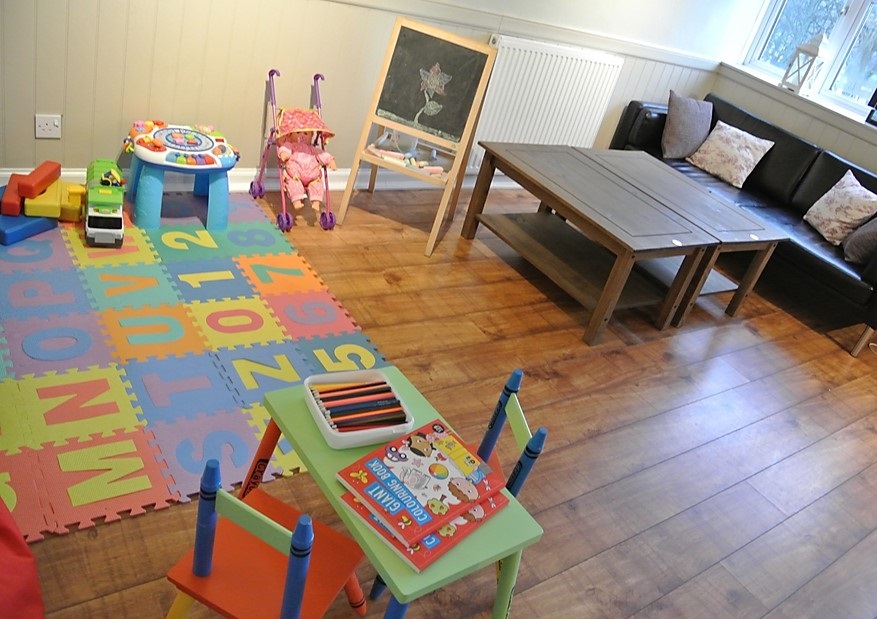 Another thing I would say management could think of is providing kids’ colouring books or pass out pieces of paper and let kids enter a competition for the best drawing. I’ve seen this done in different restaurants in Perth; and it’s great fun. A prize of £5 off the next meal in the restaurant is offered – so it encourages a return visit. The family rooms, pictured, are good but most parents like to keep an eye out for the little ones, so I wouldn’t let mine just head there on their own. Maybe for 10 year olds up – or maybe that’s just me.

Anyway back to the food, I had the steak – and oh my, what a steak it was. Like one of those juicy pieces of meat in the Tom & Jerry cartoons – covered in crispy onions, mushrooms, tomatoes and then chips. Actually my mouth is watering as I write. It was soooo good. My father had the fish and chips – which was lip-smacking delicious; and a good-sized portion too.

We liked this restaurant – the food was great, the service friendly and relaxed and the prices affordable for families. They just need a little bit more emphasis on keeping kids occupied while at the table; have a GF option – and this is a little gem.