You are at Home Sleeping Tips 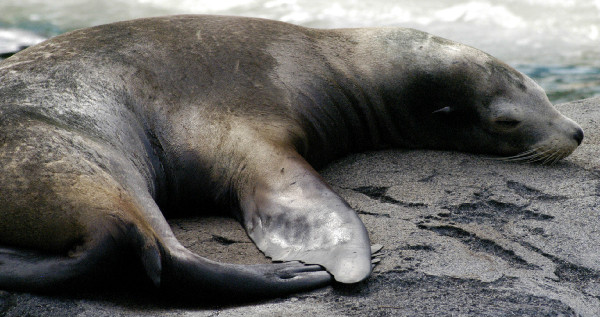 1.Don’t watch TV or even so much as look at a computer screen at least 30 minutes before you lie down. The light from both a television as well as a computer monitor mimic the same intensity of light as sunlight. This fools your body and brain into thinking it’s nowhere near time for sleep.
m
2. Drink milk. Milk has an amino acid in it called Tryptophan that increase the levels of serotonin and/or melatonin in the brain which slow down brain activity. It’s science folks.
m
3. Go to bed when you are tired. Different strokes for different folks here. Just because your husband goes to bed at 9pm doesn’t mean you are ready. You might only require seven and half hours of sleep while he might require ten. If you aren’t tired, do something low-key until you are, like read a book, play solitaire (NOT on your computer), or play with some lego.
m
4. Reserve the bed for bed things (ie sleep and sex). I for one don’t strictly follow this rule as I’ll read some before I go to sleep, but for some people this is a must.
m
5. Meditate. No, don’t cross your legs and hum, but focus on relaxing… if that makes sense. Take deep, long breaths. Tense each muscle one at a time from head to toe. Focusing on doing this takes your mind off of other things and you’ll be in lala land in no time.
m
Excercise during the day. I emphasize during the day. Excercising at night just gets everything going instead of shutting down for sleep. But excercising during the day tires the muscles out and makes for a solid night’s sleep.
m

Chemicals you should look out for…

Now that you’ve bought that expensive face cream and been seduced by what it can do for your complexion, have you given any thought to what those chemicals are actually doing to the rest of your body? 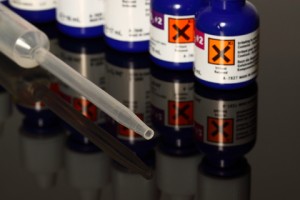 Chemicals like sodium laureth sulphate and parabens have been identified as carcinogens and while they may be found in miniscule amounts which many say are harmless, it’s worth knowing that you do have alternatives.

And now that many of us have turned our attention to eating organic produce, it’s only natural that we’re starting to really care about what we’re putting on our bodies too.

Let’s face it, our body absorbs what we put onto our skins, so it’s time to get skin friendly and become green goddesses – inside and out!

And if you’re struggling to know where to start, then follow our tips to a greener beauty cabinet and you’ll not only glow with health, you’ll actually be healthier by letting your body absorb natural and organic products through your skin!

A word on the nasties

2. Petrochemicals – can have a negative effect on hormones, reduce the skin’s ability to breathe, slow down cell renewal and may be responsible for premature aging.

3. Synthetic Colours and Fragrances – can be irritating to the skin, and the ingredients within them may cause violent coughing, vomiting, cancer, nerve damage etc.

5. Alcohol – when synthetically generated it is carcinogenic, mutagenic and toxic.

8. PEGs – can cause allergic reactions, and can form dioxane a carcinogen and a by product

9. Benzoates – this anti microbial preservative has been linked to numerous health problems including asthma and eczema.