You are at Home Tabla – A YMB Recommended Restaurant 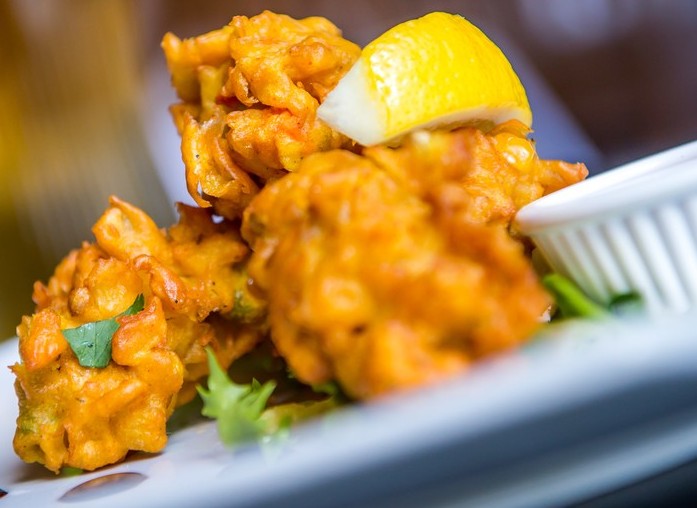 Tabla – is one of our top ten recommended restaurants in Perthshire… and here’s why. Read our YMB review…

We had been running slightly late for dinner, so we arrive a bit flustered and stressed at Tabla, a recommended Indian restaurant in Perth. We are two mums trying to juggle our children’s school disco pick-up and a well-earned dinner out.  But it’s not a problem to the staff at Tabla, who welcome us with smiles of ‘no problem’ about our tardiness and usher us to our table.

My friend, an ex restaurateur, had been told about this Indian restaurant; ‘It’s meant to be the best Indian food you have ever tried’ she whispers conspiratorially and it is.

The dishes are savoury rather than super-hot spicy and there’s none of the ‘heavy cream gloop’ that you can sometimes get with Indian food. It all feels really healthy and I notice on the menu, they are using low-fat ingredients. Could this be a curry without the heavy dreaded calories?

The restaurant has a relaxed cosy feel to it. The tables are not too close as in some restaurants, where you feel you can’t have a personal conversation. Tabla has got it just right. It has an understated atmosphere and the staff are delightful – that’s the only way you can describe them. Smiling and attentive, without being over-bearing. It feels like fine dining; without any stiffness normally associated with these kind of restaurants.

We start with an assorted platter of pakora and are treated to a haggis pakora roll. What can I say? I love them… the full flavour of the Scottish haggis fused with authentic Indian spices… you have got to try this.

Normally when we are eating out together, my friend and I are polite when it comes to the last morsels of food on our plates. There are many… ‘No, really, you have it…’ or  ‘No, go ahead, you have the last one.’ But not tonight. Our forks are duelling as we joust for the last tasty mouthfuls on our shared platter. We are laughing and eating all at the same time. 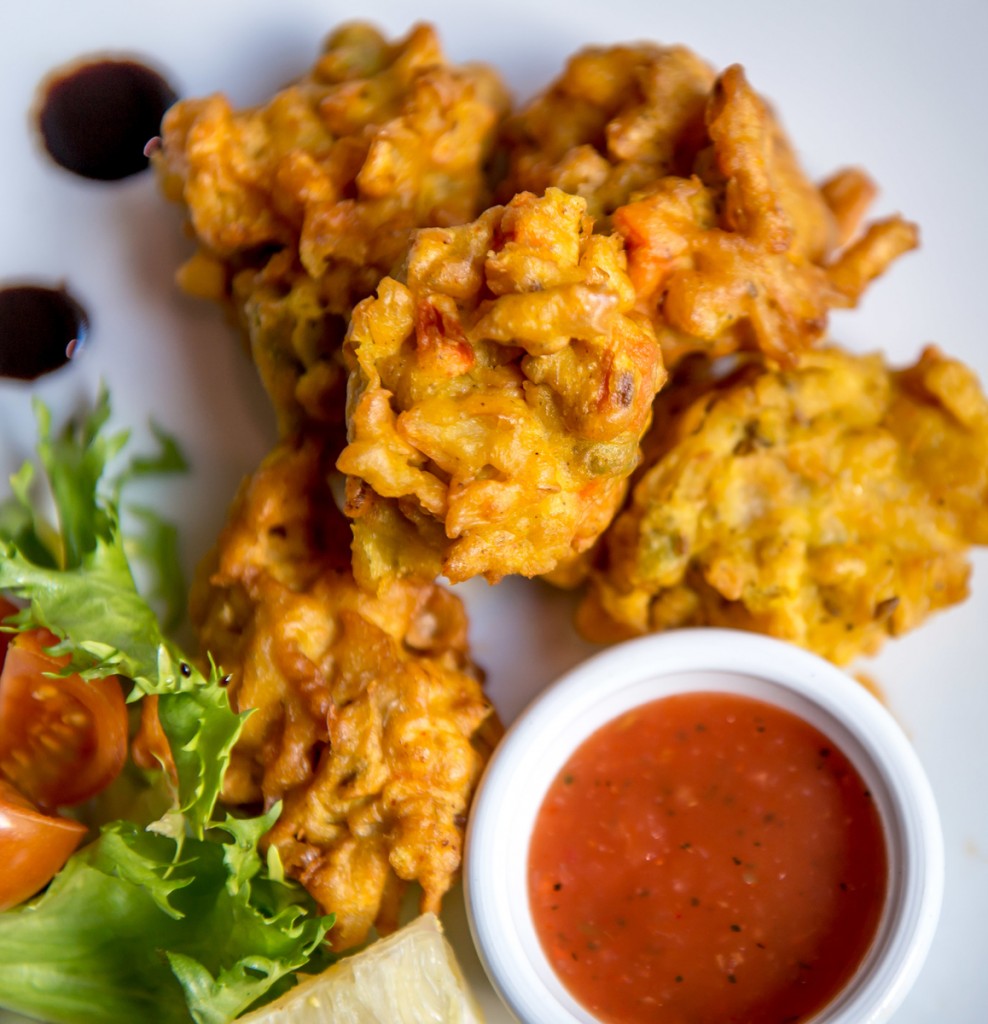 I tried Murgh Makhani Masala, which is tandoori chicken cooked in a rich tomato sauce. It was bursting with flavour and although had a creamy sauce, it felt clean and tangy on the tongue. We ordered Methi Gosht, slow cooked tender lamb in yet another mouth-watering sauce and Aloo Gobo, potatoes and caulifower – done the Tabla way. And again, our chattiness was replaced with a comfortable silence punctured only with words ‘sumptuous’ and ‘try this’ and ‘you can’t be serious’. It was so delicious we cleared our plates even though we couldn’t eat any more. You haven’t tried Indian food until you have dined at Tabla. Prepare for your tastebuds to be tantalised.

“In my village, Mattampally, in southern India, you either had to be a farmer or a priest. So I decided maybe I would be a priest. Don’t get me wrong, I still go and work in the fields when I’m home, but when I was younger, I just felt I wanted something more. But the priesthood wasn’t for me either,” he tells me.

So at the tender age of 16, Praveen left his home and studied business and hotel management at university – paid for by his family members and by him, working at other jobs. Not having a lot of money for his studies didn’t dowse his ambition. He loved what he was studying and wanted to see what the world had to offer.

Soon Praveen, now 36, was working in top hotels in Jamaica before being headhunted for management positions at two of the best hotels in Scotland, first of all at Turnberry Hotel, in Ayrshire, and then Gleneagles Hotel in Perthshire.

“Having worked in these hotels, gave me great contacts and the experience of providing fine dining in top quality restaurants. But I always wanted to cook the kind of Indian food I grew up with and have my own restaurant, which I called after the musical instrument I used to play… a tabla drum,’ he said.

And the rest as they say is history. Praveen also runs his own cook school… where you can invite the classically trained chef to your home. Take a look at the website for more details… www.tablarestaurant.co.uk/menu