You are at Home Tweet For Transplant Mum – #clairewantsgary27aug @GaryBarlow 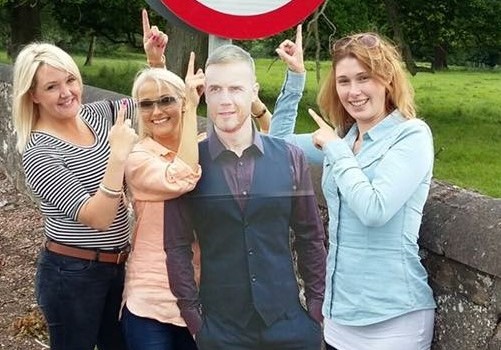 Aug 22, 2016
River City star Leah MacRae is backing a campaign to get Gary Barlow to sing at the 40th birthday party of a double liver transplant and cancer survivor.
Organ donation is close to the actress’s heart – as her close friend Lisa is waiting for a life-saving lung transplant.
Now the 31-ye 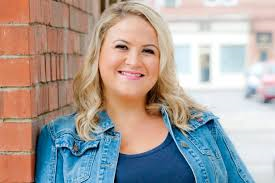 ar-old actress, who plays Ellie in the Glasgow soap, is supporting Claire Riley’s Twitter campaign to get the Take That frontman to sing at the mum-of-two’s party.
Leah, 31, who plays Ellie in the Glasgow soap River City, said: “I know Gary has recently been making appearances for people’s milestone birthdays and if ever there was a milestone birthday it would be Claire’s. It would be incredible for her after all she’s been through to have this dream come true.
“I became aware of the importance of organ donation after meeting my friend Lisa two years ago. Lisa is awaiting a double long transplant in order to save her life. She lives with the genetic condition cystic fibrosis and uses only a tiny percentage of her lungs to breathe as the condition has completely destroyed her lungs.”
Take That fan Claire, from Scone, Perthshire, said: “I just want to thank Leah for backing my campaign. It’s amazing that people are getting behind me and I just can’t thank everyone enough.
“When Gary started doing people’s milestone birthdays, I thought that if I pulled through my transplant and was well enough, I would 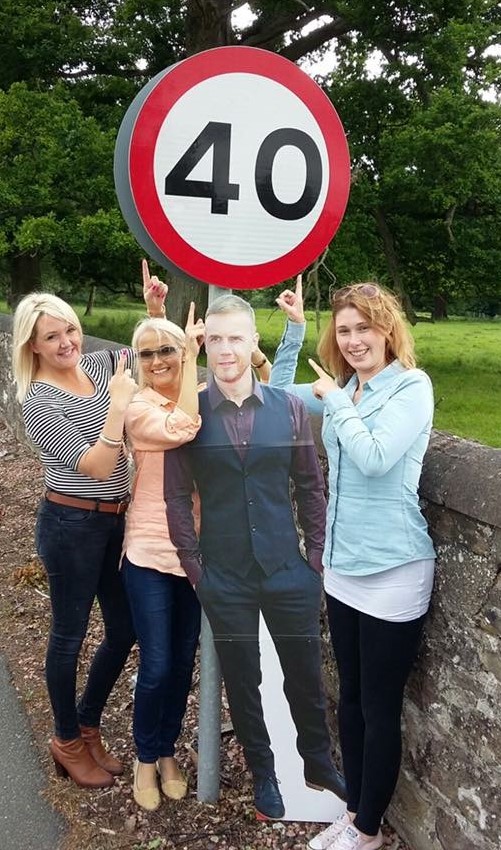 see if he could come and sing at mine,” she says.
“So my friends started the campaign in May and it’s been growing arms and legs since then, with lots of local people getting involved.”
Best friend Lisa Cardno – who has been heading the campaign – said: “This year Claire turns 40 which is remarkable considering the odds of not making it to her 30th birthday.
“It will be a huge night of celebrations all round and when we heard about Gary Barlow singing at milestone birthdays this year it was obvious that we should jump at the chance to try and get him along to Claire’s milestone birthday. She’s has been a fan since the beginning of Take That and is a big fan of Gary. A song from him would simply be magic.
“Claire hadn’t been very well at the start of Gary’s announcement and none of us had ever used Twitter but that didn’t stop us starting our ‘compelling’ campaign for someone who truly deserves something great to happen to them, dare it say it, for once.
“Considering what Claire has been through I NEVER hear her moan or complain about anything (except maybe the weather!) but this is one thing I can safely say we need to shout about and get Gary to Claire’s 40th”
Actor Charles Michael Duke, who suffers from cystic fibrosis, has already been re-tweeting for Claire, as he is busking his way around the country to raise awareness of organ donation. The 19-year-old is waiting for a lung transplant.
And Scottish Voice winner Steve McRoy is also supporting Claire with his tweets.
She said: “It’s been a fun campaign so far. We got a life-sized cardboard cut-out of Gary and have been taking him all over Perthshire. So far he’s been to Scone Palace, Rodney Gardens, the site of the Rewind concert and we’ve got plans to take him hill-walking.
“People just laugh when they see us out with him. I have to say if the real Gary does turn up to sing, I will be so nervous and excited at the same time. It will make my year; my decade probably.”
Claire’s first liver transplant came in 2004 when she was 28 – when the young woman was just two weeks away from death.
She explains: “I didn’t know that at the time, thankfully, but I was very ill and was put on the European register because I had only weeks left to live. The first transplant was the hardest I think, even though it was before I had the children.”
Claire had suffered from an ulcerated colitis which led to irreparable damage to her liver.
“This condition damaged the ducts to my liver and so it wasn’t functioning at all. That’s when I had weeks to live. It was a 10 and half hour operation and to be honest, I don’t remember much about that time or the run up to the op. My husband Dave used to have to lift me everywhere. He and my mum were great and I made a full recovery,” she said.
Claire went on to have sons Harrison, nine, and Blair, six, and lived life to the full.
But then in 2011, Claire had further problems with her bowel and had surgery to remove cancerous cells; but this damage had also affected her new liver. And in November 2013, she went back on the donor register.
She said: “I was steadily getting worse as my liver was failing and after two years, I was back in hospital. I was steadily getting worse; looking yellow and feeling exhausted. 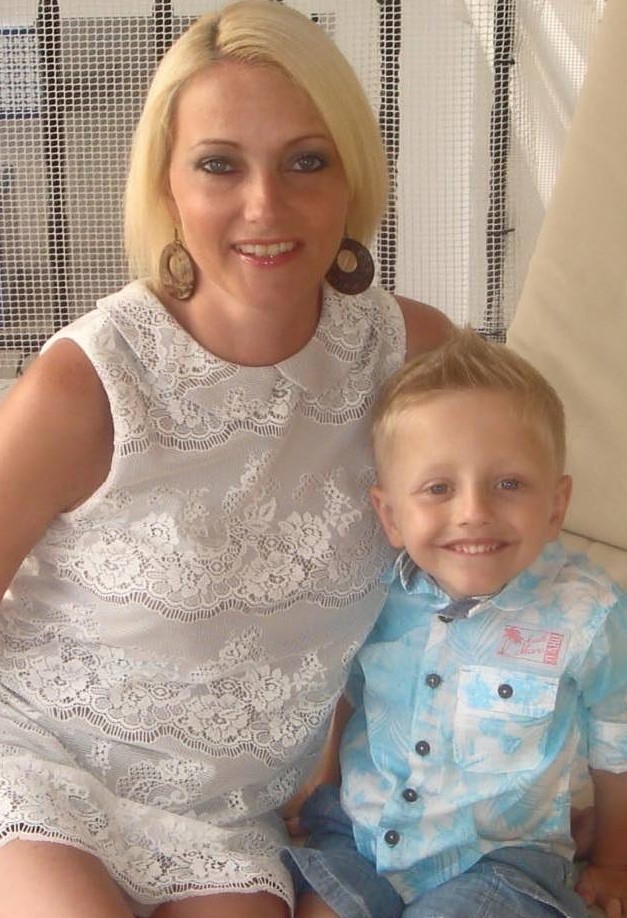 “I had a spell in hospital around Christmas of last year and was getting worse. Then I got the news early this year that I was getting another transplant. I felt so lucky. And while I know I have had some big life-threatening health issues, I feel I always have hope… some people are diagnosed with a terminal illness. I know that I am lucky and fortunate that organ donation exists.
“It is the most amazing gift of life. I would not have had my two children or my life without my donors. Both my kids now have donor cards too. Our organs are no use to us when we are gone but can allow others to live full lives.”
And Leah added: “I think Claire is an example of strength and courage to everyone who hears her story; she is also the living breathing example of why discussing organ donation with your loved ones is so very important.
“By choosing to donate your organs in the event of your death, you are truly giving another human being the greatest gift you ever could.”