You are at Home Vitamin D Tips

Northerners are more than twice as likely to lack the vitamin D their bodies need than those living in the south, NHS testing has revealed.

These findings coincide with the third annual National Vitamin D Awareness Week, led by BetterYou, which aims to ‘banish the buts’ when it comes to protecting Brits from the health impact of deficiency.

Andrew Thomas, founder and managing director at BetterYou, said: “In some ways, it’s not surprising that a clear majority of people lacking in vitamin D come from more northerly parts of the UK. We have to remember how northerly our island is and even the slightest movement in latitude can have a big impact in the weather.

“The south of England receives about half of our possible sunlight, whereas Scotland experiences less than a quarter due to cloud cover. Then, even when the sun is out, its strength is far weaker in the north than the south.” 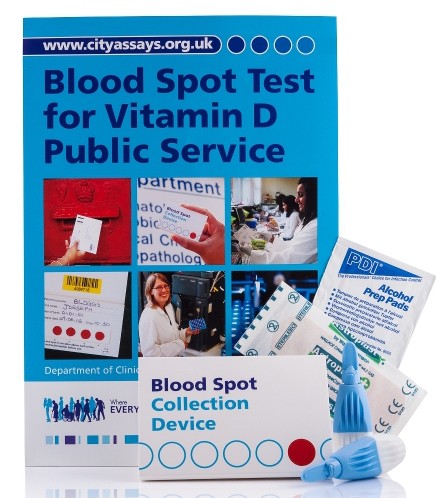 In addition, people over 30 are amongst those most likely to be severely deficient in vitamin D. All of those diagnosed with severe deficiency were aged 30 or over, with many aged in their 40s or 50s.

BetterYou’s simple, affordable and accurate home testing kit allows everyone take control of their own vitamin D requirements. Testing is carried out by City Assays, part of Sandwell and West Birmingham NHS Trust, who use liquid chromatography mass spectrometry to measure the Vitamin D in the blood. A clear interpretation of the vitamin D level is then sent to the customer.