You are at Home Yummy Mummy Dating 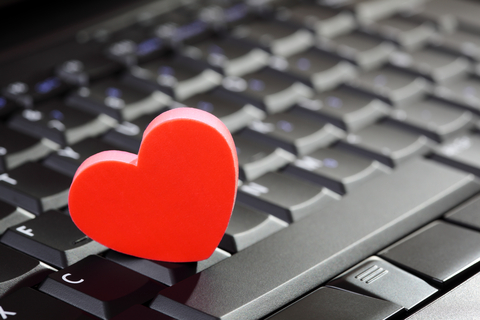 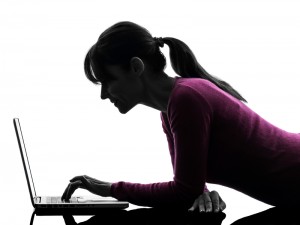 So I’m now emailing a couple of guys. It’s quite good fun. I’m on match.com and e.harmony and guardian soulmates – but I have to say, I think match is the best. Not fantastic, but at least there are people close to where I live on match. On e.harmony, close seems to be about 100 miles away. It’s a different way of doing things all together. More of that later.

So back to match. On this site, men can wink at you, add you to their favourites or email you through the site. I have been getting a lot of emails recently.

One said: I am married… OK then, delete.

Another said: “I want to f%^k you up the a$”e… double delete – and in fact reported that one, you can do that. Did feel like a school prefect, but still. Not nice.

Another from a 68-year-old said: I have the body of a man in my forties… Ewwww. Delete.

But others were ok. I’m emailing a man called Gary and one called John. Never dated either name before. Funny that, a name. One guy was emailing me and sounded lovely but then his name was Willie – and no, I just couldn’t. Silly but realistic. Sorry, am I that childish.. yes.

So I’ve started to exchange emails about my life and finding out about theirs.

I switch between all three sites – but I think I will ditch Eharmony and soulmates, and concentrate on match for now.

The only thing is that some of the profiles are not real. I think they are fake. Like if you haven’t been active on the site – like looking at people’s profile; they send in the fake cavalry to wink at you or add you to their favourites. So you don’t give up. But they always make the fake ones, really good looking, and the guys on the site are Mr reasonably oks… but as the eternal optimist, I’m hopeful.

Next time: why I’m ditching Eharmony.